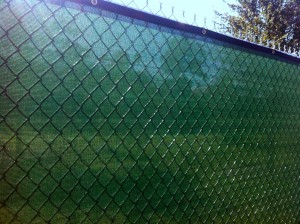 3 thoughts on “Will the New Memorial Park Master Plan Be for the People?”