A Gift to Nature: Photos of Buffalo Bayou

Prices Slashed for the Holidays!

Buy a photo of beautiful, wild Buffalo Bayou and help us protect it. And also help us promote sensible, cost-efficient flood management policies on all our urban streams. Working with nature, rather than against it, is cheaper, more effective, and more beneficial for us and our environment.

Photographer Jim Olive is offering a deep discount on high-quality prints of a selection of his stunning photos of our Mother Bayou. That’s because Jim is donating $50 to Save Buffalo Bayou for each print that he sells.

Jim is an internationally known photographer who has worked all over the world. He is a devoted conservationist who believes in the mission of Save Buffalo Bayou. He also is a founder of the Christmas Bay Foundation.

Watch this slide show of photographs offered for sale by Jim.

And here is the low low low price list. Sale lasts only through Jan. 1, 2017. So act now! Make yourself and/or someone else happy and help Buffalo Bayou and our city too.

Three sizes are offered, and they are top-of-the-line prints using archival inks and paper, just as Jim prints them for his top collectors. Also offered are prints on Dibond aluminum. Larger sizes can be special ordered.

Sizes and prices are:

Here’s how to contact Jim Olive. Take advantage of this generous offer and acquire a beautiful photographic print of Buffalo Bayou while helping to protect this amazing urban river and its tributaries. Support intelligent, cost-effective public policies that work with nature, not against it. 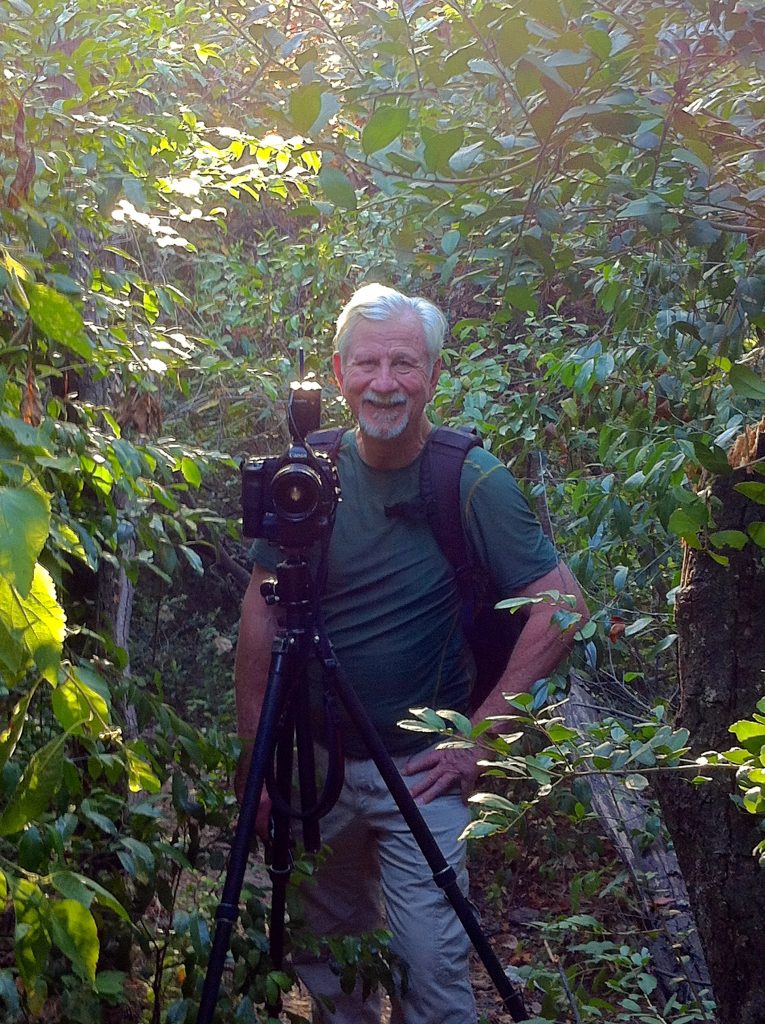 Jim Olive at work in the riparian woods of Buffalo Bayou in Memorial Park. Photo by Susan Chadwick, Aug. 1, 2015 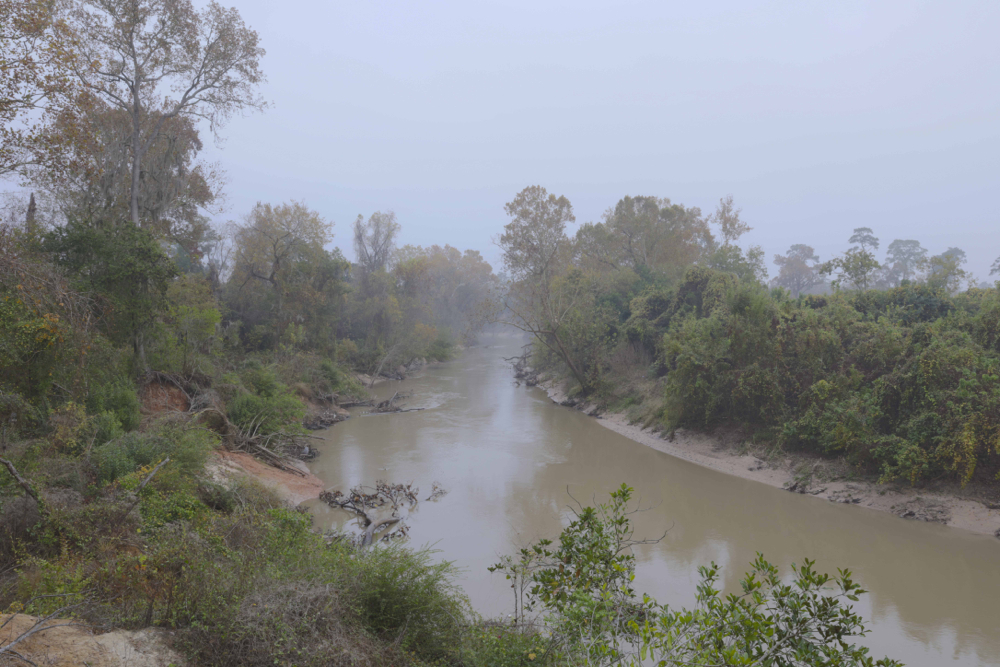 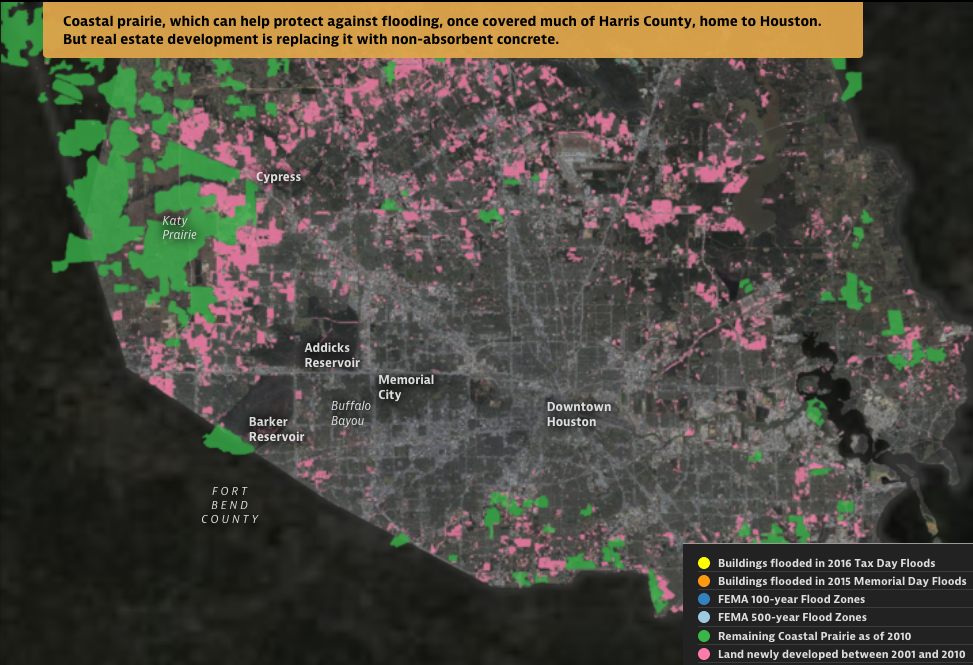