The City of Houston’s Chief Recovery Office has released a report recommending incentives to private developers to incorporate nature-based engineering, otherwise known as Green Stormwater Infrastructure (GSI), in their projects.

The types of green infrastructure identified by the year-long study, funded by the Houston Endowment, include bioretention (raingardens), permeable pavement, green roofs, rainwater harvesting, soil amendments, urban forests, and vegetated filter strips to slow and absorb runoff from parking lots and other areas.

Recommended incentives to developers include property tax abatements, a program of awards and recognition, a streamlined permitting process, and offering alternative development rules, such as reduced parking requirements, if incorporating green stormwater infrastructure.

R. G. Miller Engineers, Inc. in association with Asakura Robinson, Corona Environmental Consulting, and Neptune Street Advisors conducted the study, which began in May 2018 and ended in May 2019.

Image from the report “Houston Incentives for Green Development.” 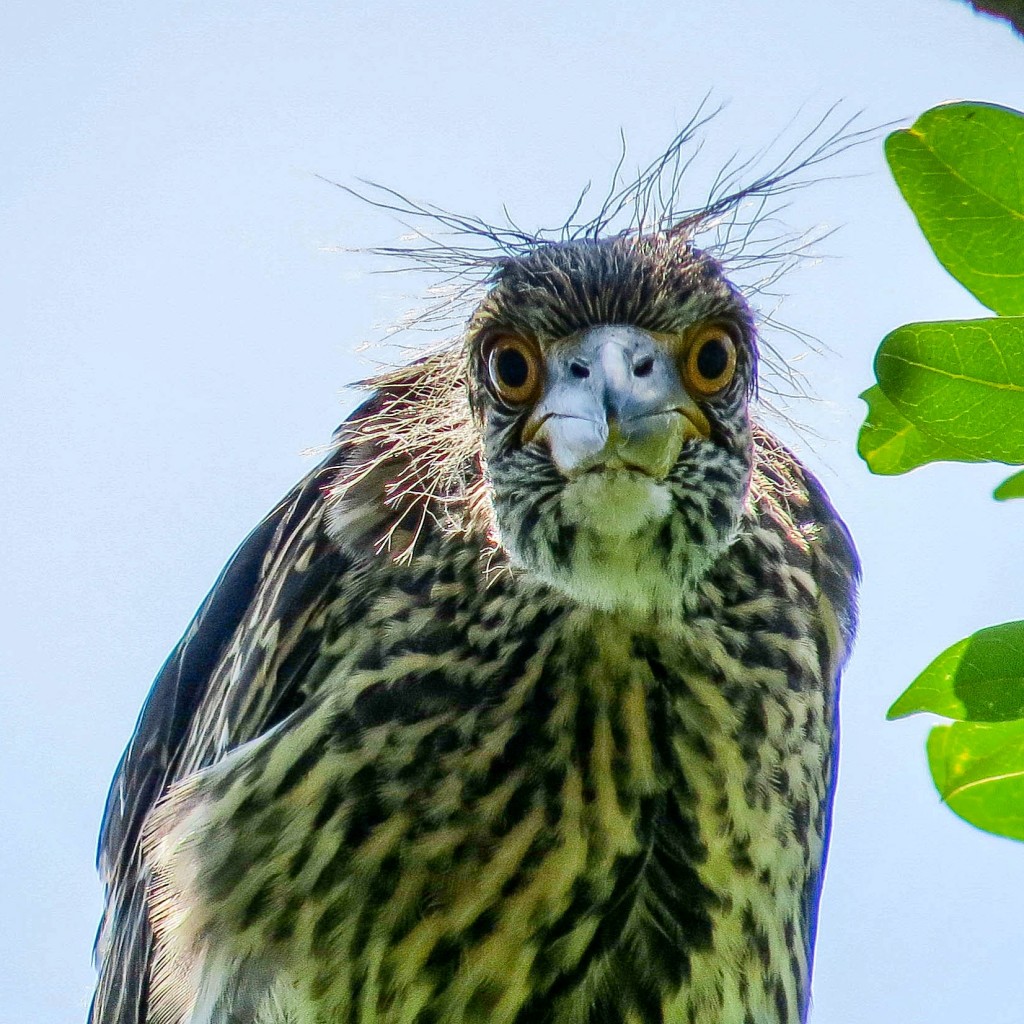 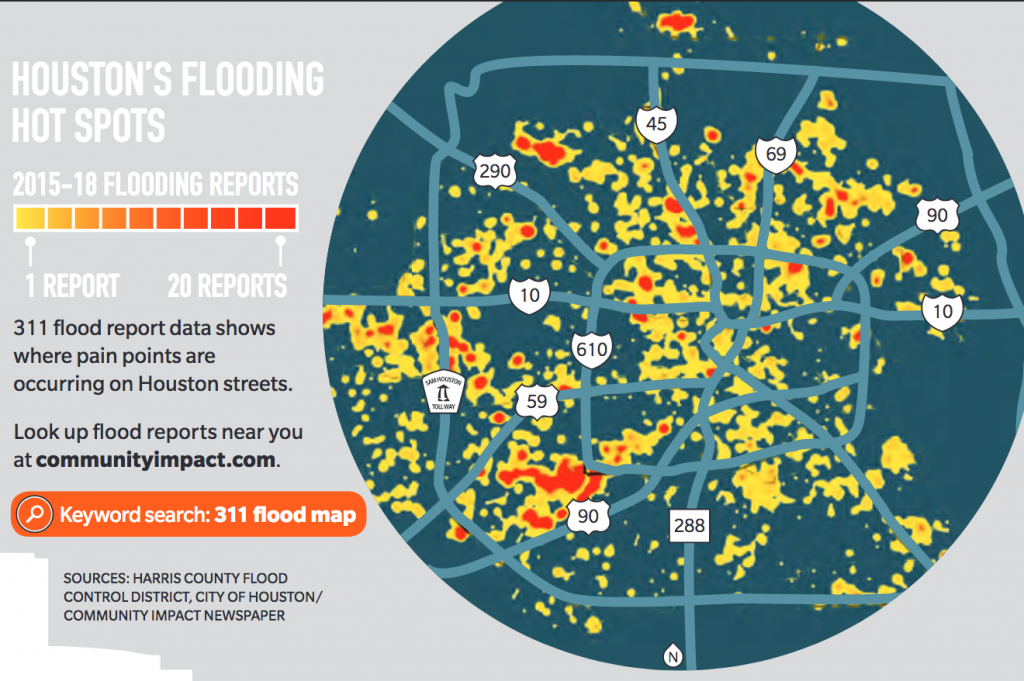 “All water has a perfect memory and is forever trying to get back to where it was.”

“You know, they straightened out the Mississippi River in places, to make room for houses and livable acreage. Occasionally the river floods these places. ‘Floods’ is the word they use, but in fact it is not flooding; it is remembering. Remembering where it used to be. All water has a perfect memory and is forever trying to get back to where it was. Writers are like that: remembering where we were, that valley we ran through, what the banks were like, the light that was there and the route back to our original place. It is emotional memory–what the nerves and the skin remember as well as how it appeared. And a rush of imagination is our ‘flooding.’” — The Site of Memory, 1995