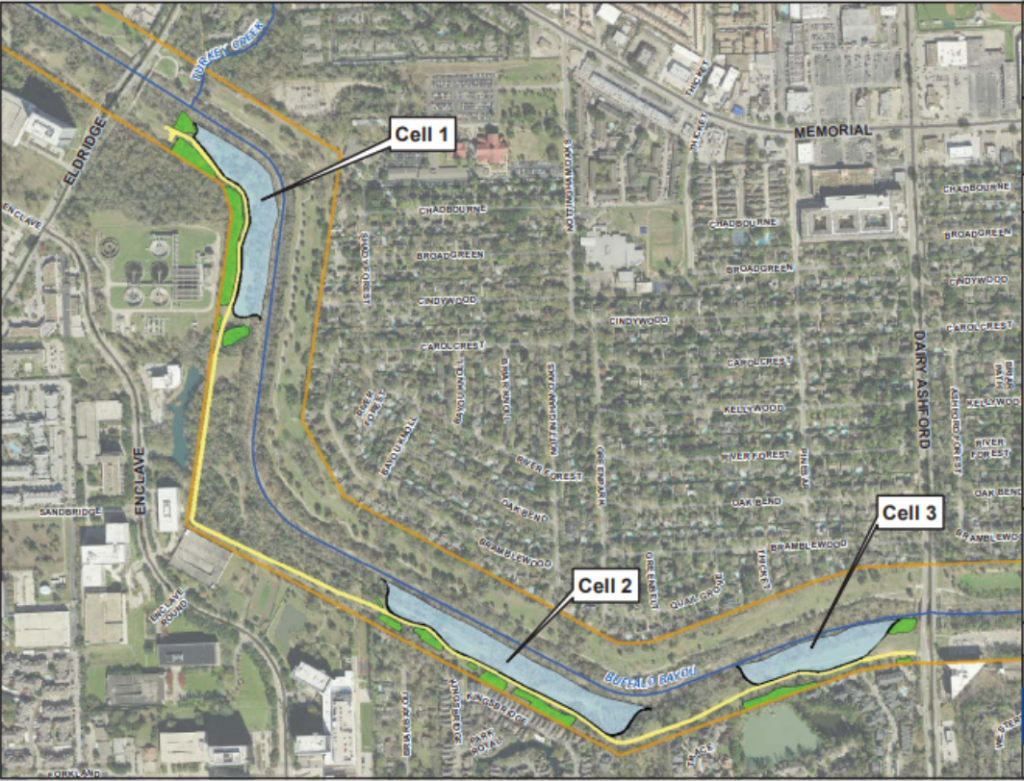 
Standard by Save Buffalo Bayou 4 years ago 9 Comments Uncategorized