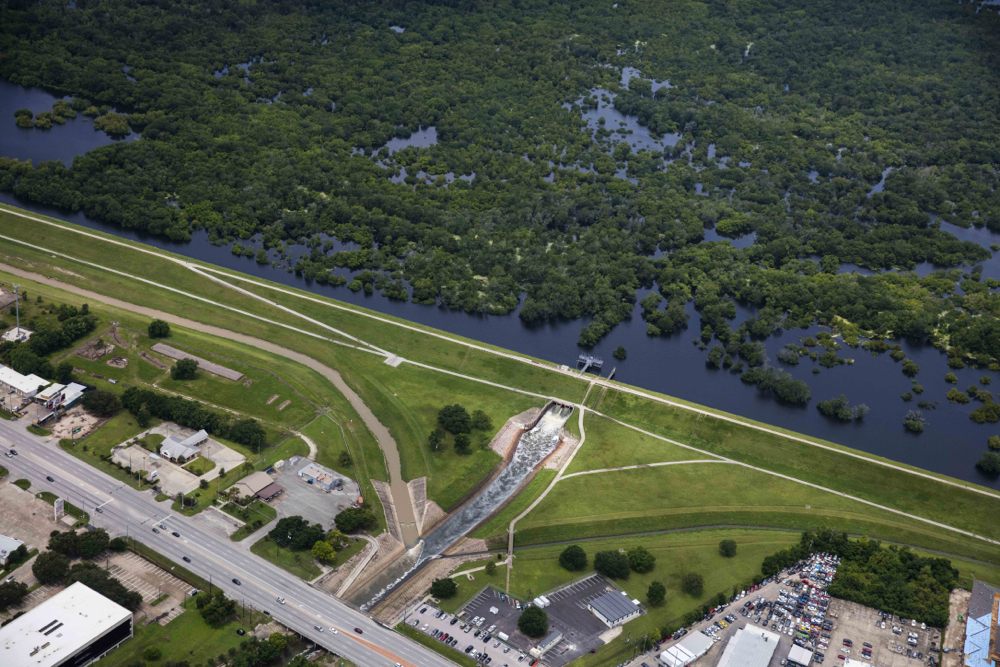 2 thoughts on “Empty at Last. Almost.”