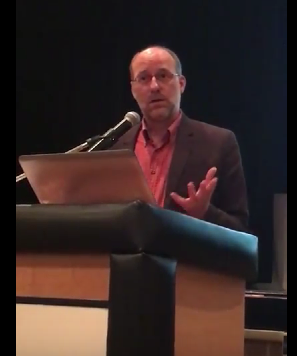 2 thoughts on “Why is the City Spending Our Money to Fight This Lawsuit?”