Uptown TIRZ Board to Meet: Is the Closed Woodway Not-A-Boat Launch on the Agenda? 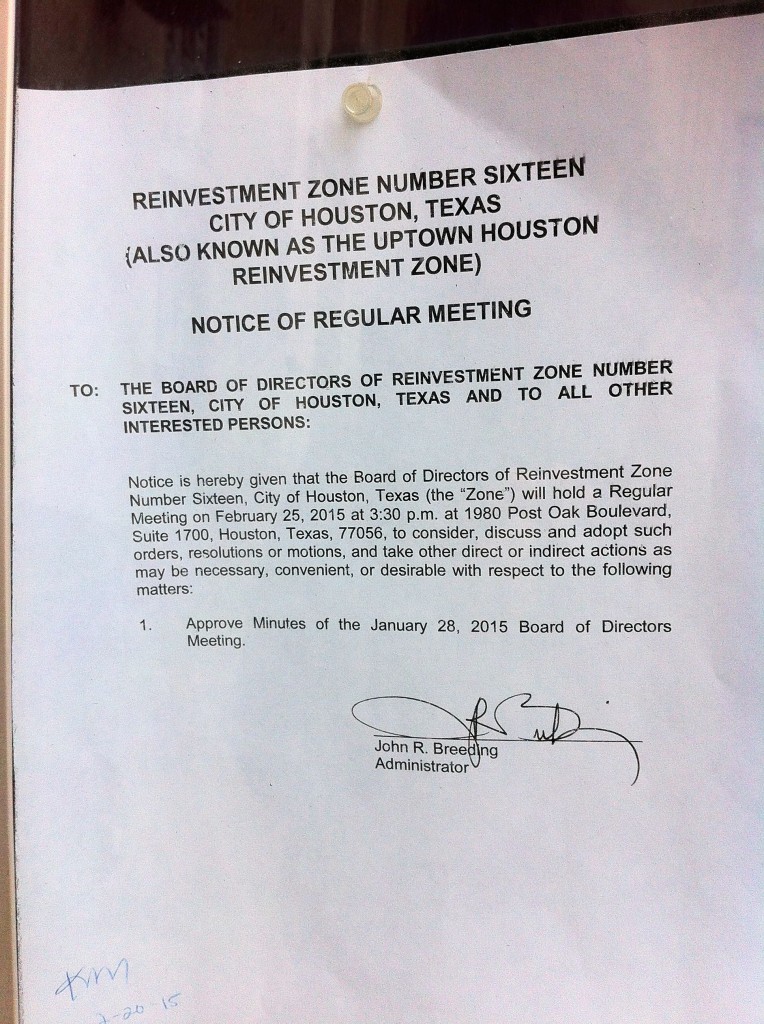 2 thoughts on “Uptown TIRZ Board to Meet: Is the Closed Woodway Not-A-Boat Launch on the Agenda?”


Standard by Save Buffalo Bayou 8 years ago 2 Comments Uncategorized