Your Time Is Up: Cohen Cuts Off Criticism of Costly Memorial Park Plan 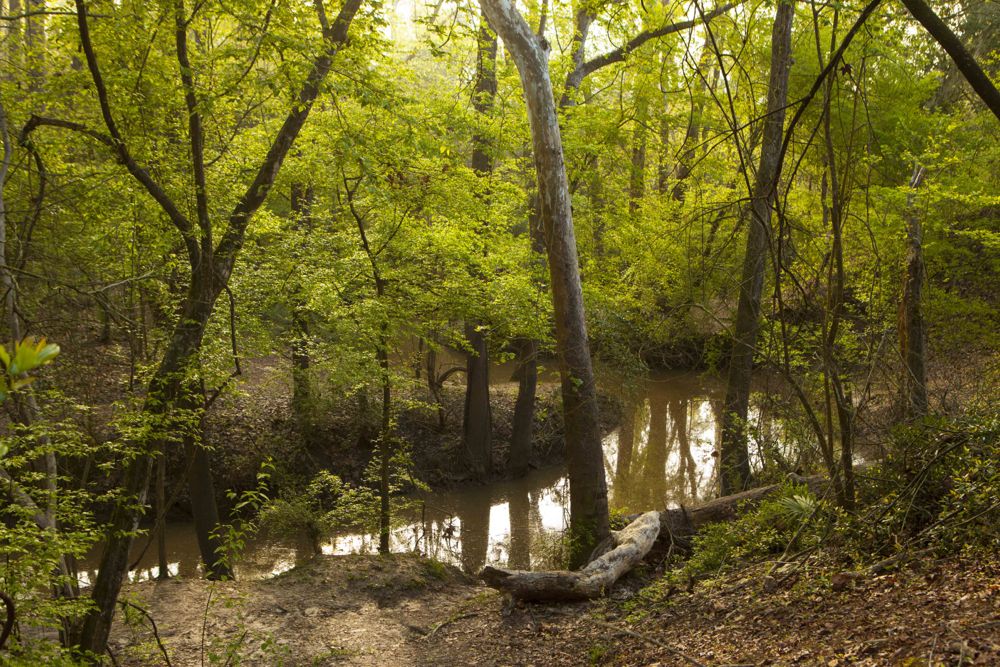 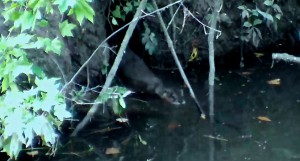