“Reducing protections for wetlands is a recipe for disaster when the next Harvey, Imelda, or other heavy rainstorm that has become a regular part of living in this region of Texas, comes our way.” — Jordan Macha, Bayou City Waterkeeper

The Trump administration has finalized a clean-water rule that it says strikes a balance between protecting the environment and the economy, but critics say the change will put Houstonians at greater risk for flooding and threaten the drinking water for more than 11.5 million Texans.

The rule announced by the U.S. Environmental Protection Agency eliminates Clean Water Act protections for up to half of the nation’s wetlands and one-fifth of the streams across the country under a narrower interpretation of which waterways qualify for federal protection.

Court challenges had led to the Obama-era rule being put on hold in Texas and 27 other states. Still, Anna Farrell-Sherman, a clean water associate with Environment Texas, said the return to less-stringent rules will leave waterways from Barton Creek to Galveston Bay vulnerable to pollution and degradation. 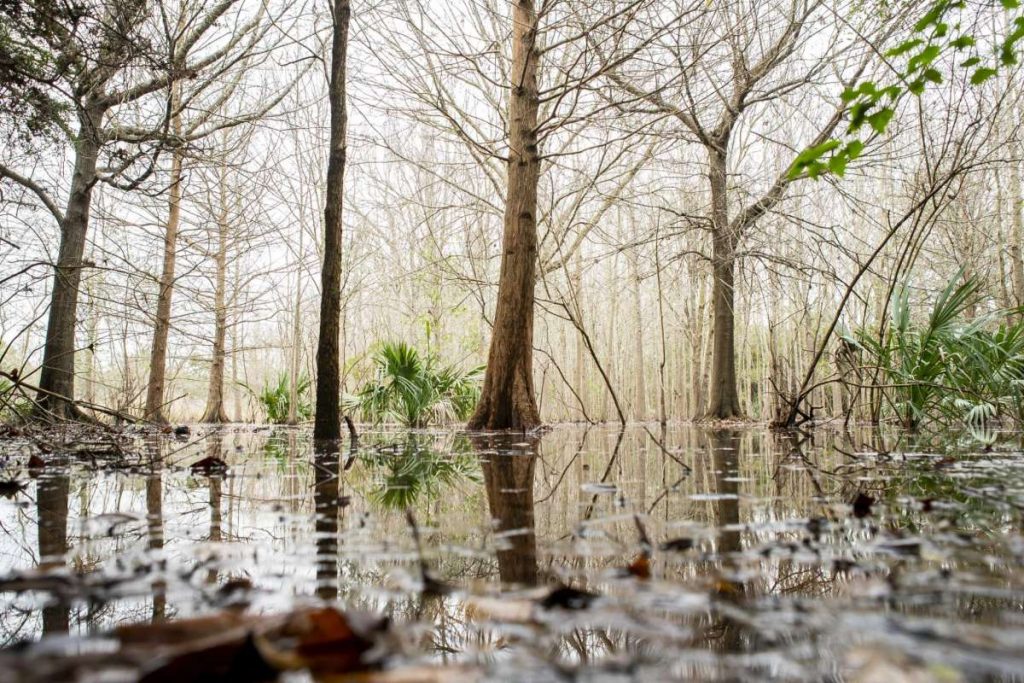