Leaf Blowers Contributing to ‘Insect Armageddon’ and Should Be Avoided, German Government Warns

Leaf blowers are fatal to insects and should not be used unless absolutely necessary, the German government has told citizens, days after a disturbing new report warned than an ongoing “insect armageddon” threatens all life on Earth.

The often noisy gardening tools are heavily polluting and pose the “risk that small animals are absorbed or blown and thereby damaged”, the Ministry for the Environment said.

It is the latest in a raft of measures taken by the German government to protect insect populations, after a 2017 study suggested that within 30 years flying insects had declined by more than 75 per cent in 60 of the country’s protected areas.

The move follows a report from a top UK ecologist, published last week, which warned bugs are dying out eight times faster than larger animals, with 40 per cent of the roughly one million known insect species facing extinction as a result.

Read the rest of this article in The Independent UK. 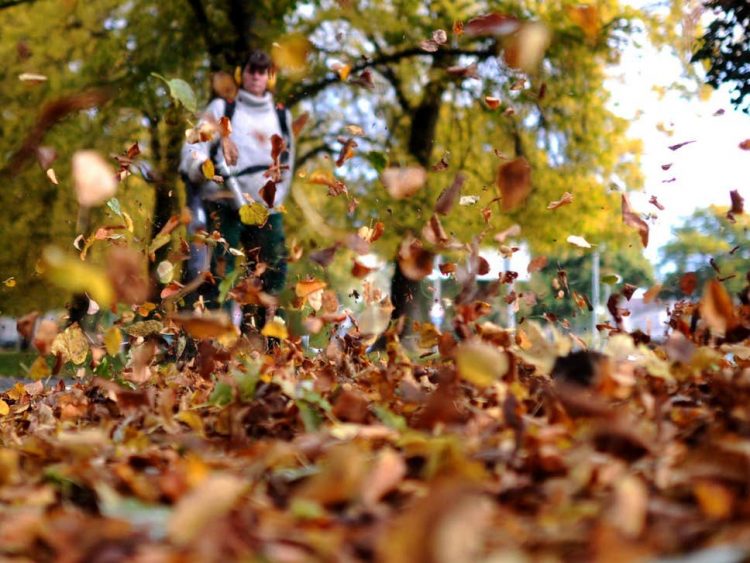 One thought on “More Good Reasons to Ban Leaf Blowers”


Standard by Save Buffalo Bayou 2 years ago 1 Comment Uncategorized