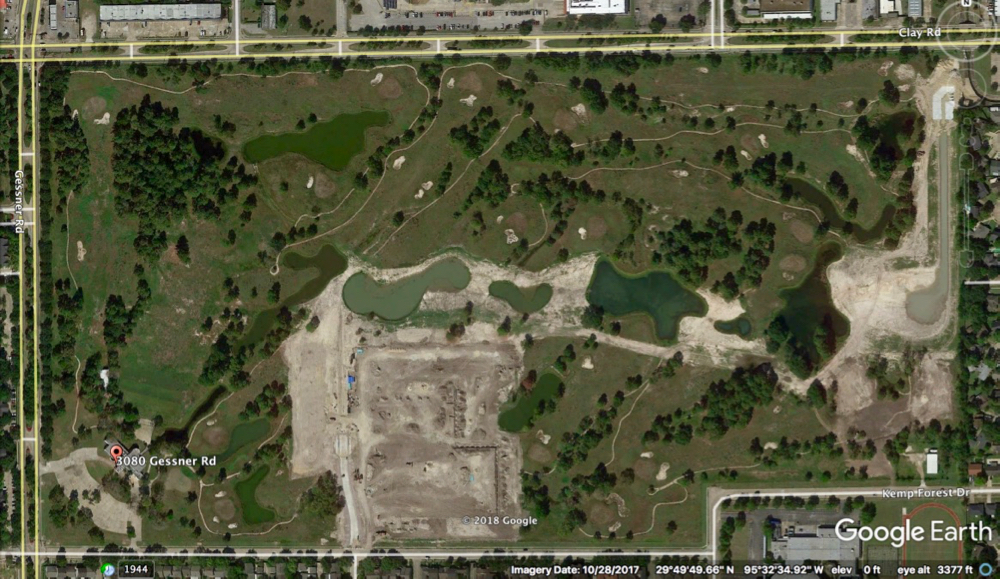 6 thoughts on “Power and Will: Eminent Domain for Preserving Land and Surviving Floods”