A Misguided Project and Waste of Public Funds

Mathias Kondolf is one of the world’s leading river scientists. He recently wrote a letter to the Army Corps of Engineers recommending that the corps deny Harris County a permit to bulldoze the wild banks of Buffalo Bayou in and around Memorial Park.

The $6 million project would remove most of the riparian buffer from nearly 1.5 miles of some of the last remaining stretch of natural bayou in our city, demonstrating to landowners up and down the bayou and elsewhere the exact wrong thing to do. By far the most beautiful and healthiest stretch of the bayou, as it flows past Memorial Park and the Hogg Bird Sanctuary this shady, slow-moving wild bayou belongs to all of us. And amazingly, it is right here in the middle of our big city.

The project, promoted by the Bayou Preservation Association and officially a project of the Harris County Flood Control District, has no scientific or any other justification, says Kondolf. He points out that even the HCFCD says in its permit application that the stream is “recovering” (from something) and questions the county’s odd claim that razing the trees and vegetation, excavating and filling in the banks, and realigning the channel would “decrease the time needed for natural recovery.”

Kondolf points out that the existing riparian habitat is of “high quality,” that the erosion rate of the banks in the target area as estimated by the county is “not really problematic,” and notes that the construction project itself would likely dump three times more sediment into the waterway than this area does in a year.

Read Mathias Kondolf’s letter to the Army Corps of Engineers. 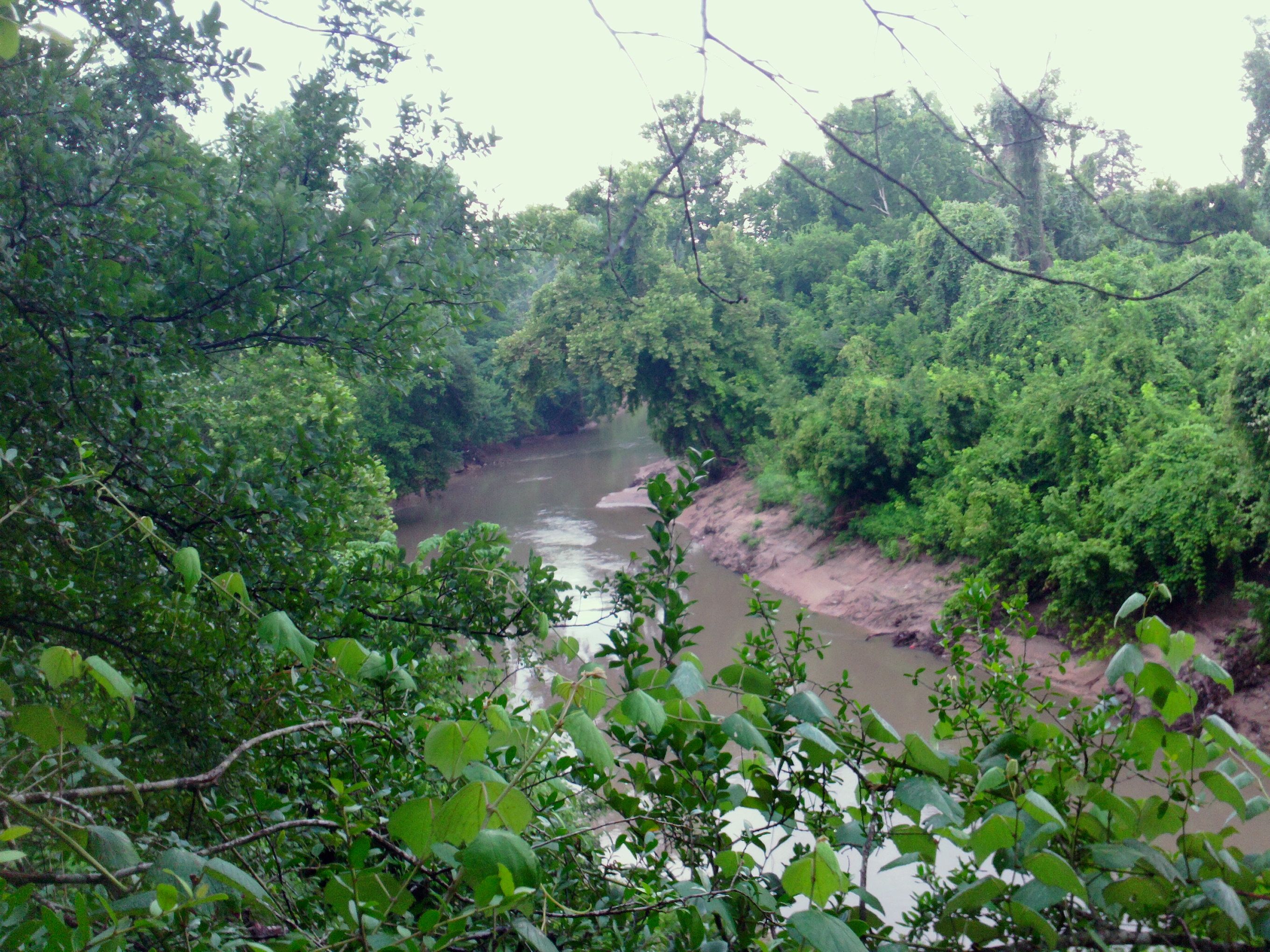 The forested banks of Buffalo Bayou as it flows past Memorial Park, on the left, and the River Oaks Country Club, on the right. All this would be razed by the Bayou Preservation Association’s plan to “restore” the bayou. Photo taken July 13, 2014.

5 thoughts on “A Misguided Project and Waste of Public Funds”