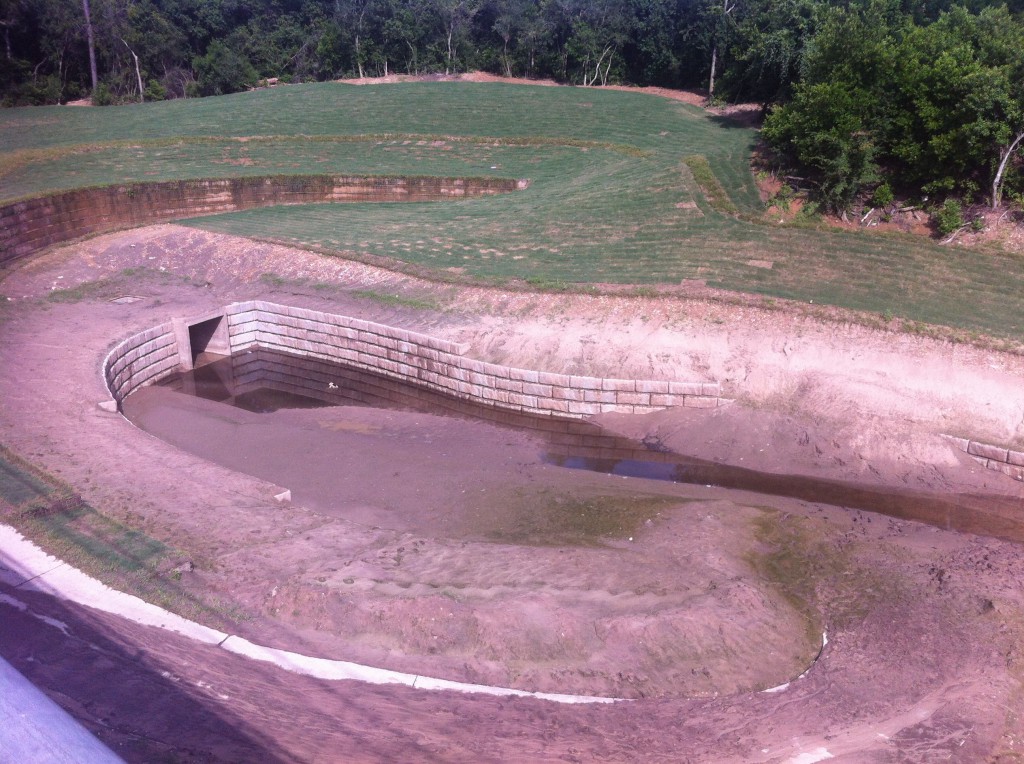 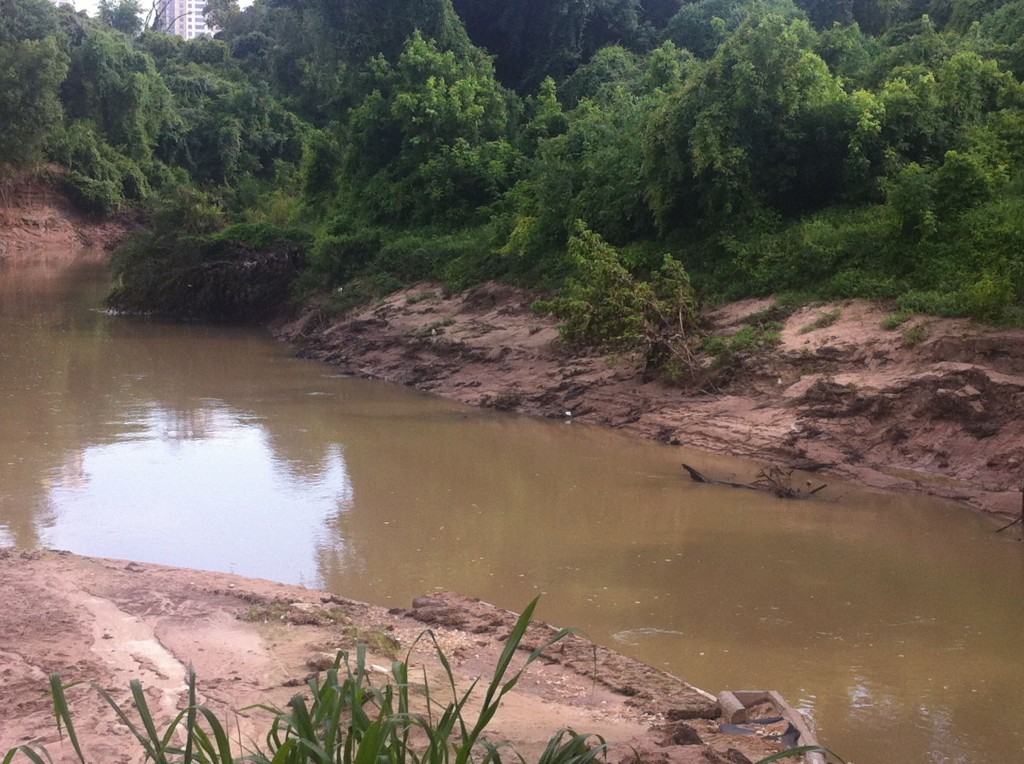 One thought on “Another Failed Erosion Control Project on Buffalo Bayou”