It’s for the Birds

The sanctuary at the end of Westcott Street south of Memorial Drive is probably better recognized as the mostly impenetrable woods next to the parking lot for the Houston Museum of Fine Arts’ Bayou Bend Collection and Gardens, located across the bayou, accessible by a footbridge. Bayou Bend is the former home of the Hogg Family, who developed River Oaks and in 1924, along with partner Henry Stude, sold at cost to the city the 1,503 acres that became Memorial Park. (The Hogg Brothers also sold to the city at cost 133.5 acres of land intended to be part of Hermann Park. In 1943 the city sold that land for the establishment of the Medical Center, which provoked the continuing ire of their sister, Ima Hogg.) Ima Hogg, a cultural and civic leader and one of the city’s most revered philanthropists, donated the family house and gardens to the museum in 1957 and then donated to the City of Houston the woods on the north side of the bayou as a nature preserve. 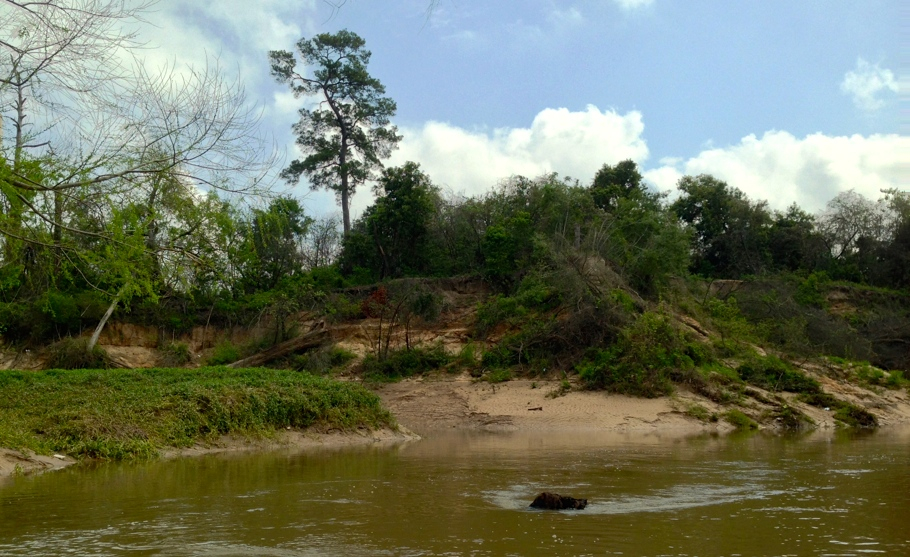 Ima Hogg, who died in 1975, was also an ardent conservationist, early civil rights activist, mental health activist, and defender of park space for the public, in particular Memorial and Hermann parks. In her letters to city officials over the years, available in the archives of the Museum of Fine Arts, she described her firm belief that woodland parks should be kept as natural as possible and criticized in a 1964 letter to then Mayor Louie Welch, who famously thought public parks unnecessary, the “alarming situation” of rapidly diminishing park areas in Houston and “throughout America,” including through construction in the parks by “worthy institutions” that really ought to look for building sites elsewhere, she wrote. Miss Ima was still angry that the city had “relinquished so much of the acreage” in Memorial Park for highways and a golf course and in an earlier letter to then city director of public works, Eugene Maier, demanded that the money the city received from the state for the highway land be used to acquire and improve additional park sites. Let’s guess that probably didn’t happen.