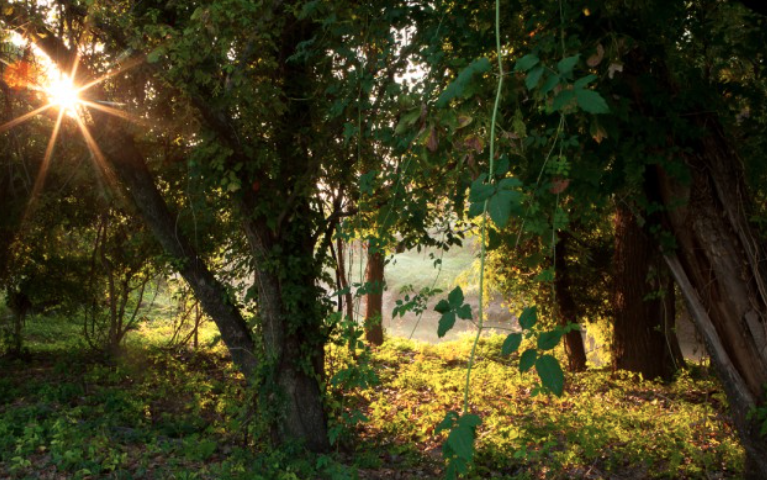 18 thoughts on “Revised plan to destroy Buffalo Bayou announced: Public has till June 5th to comment”