Read the rest of this update. 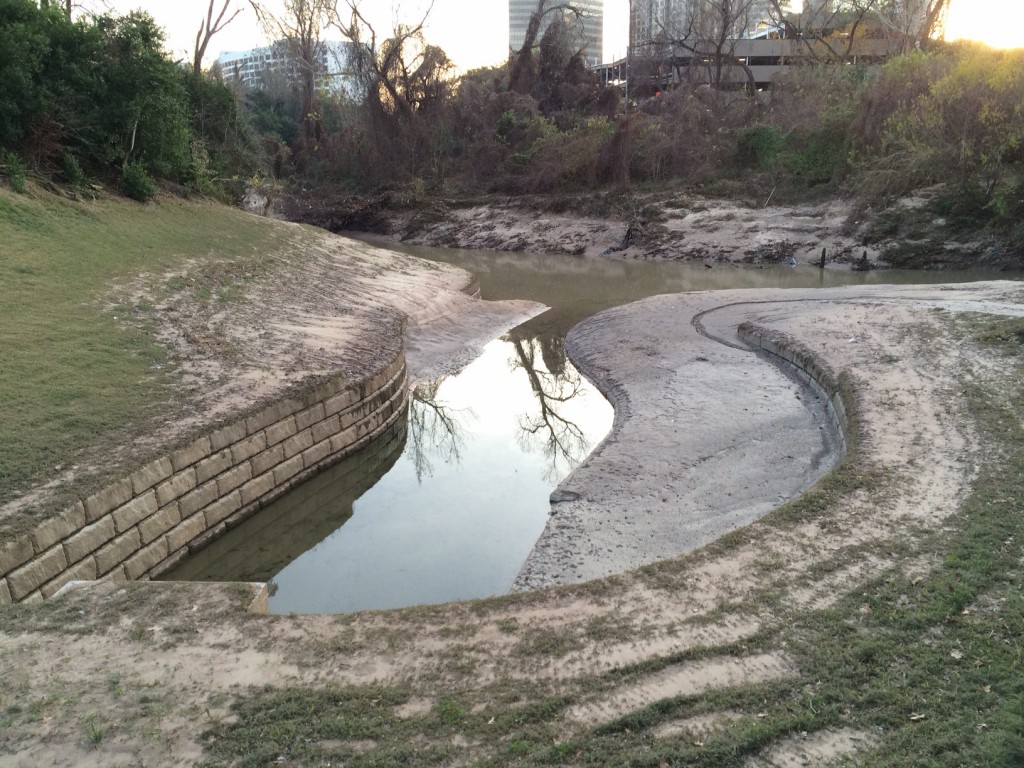