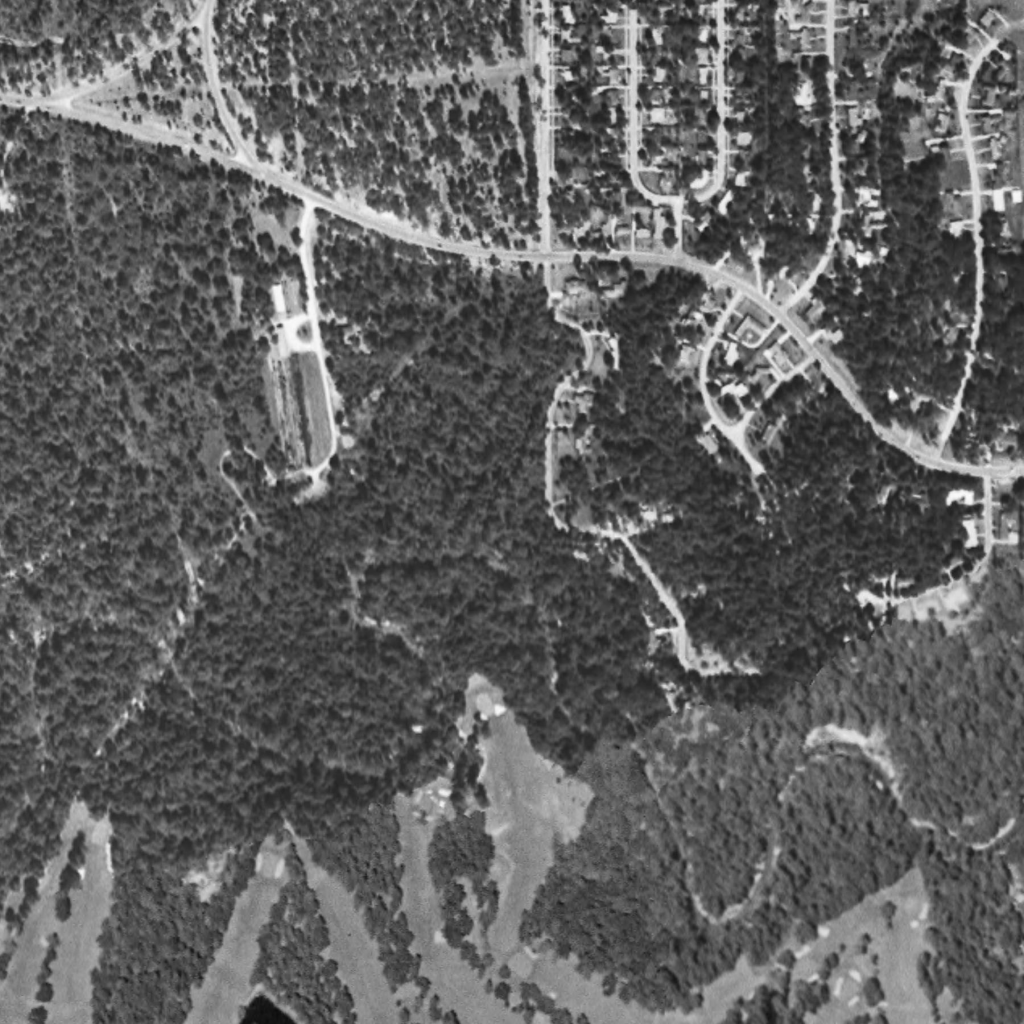 One thought on “But It’s Best to Leave the Bayou Alone, Says BPA’s Water Quality Director”