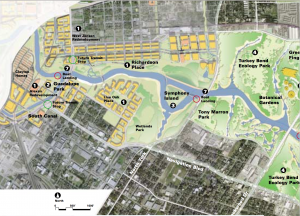 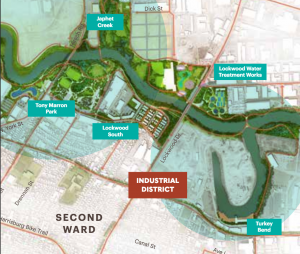 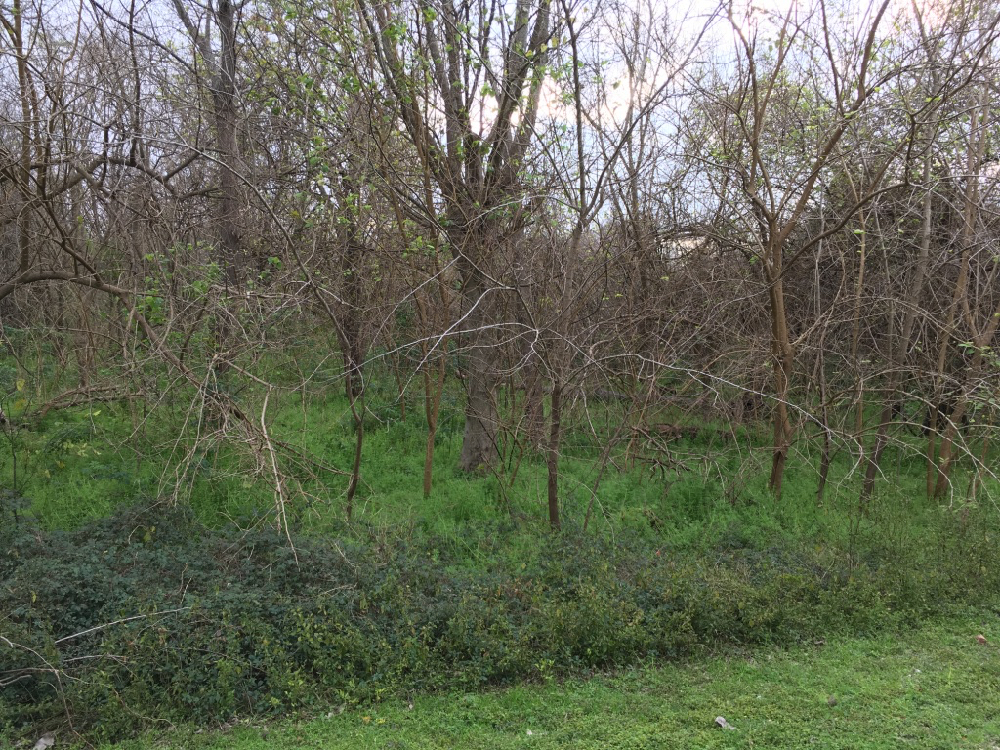 Tracking a Legal Mystery in the Park

“Reference is a Mistake”

We have some progress on the thorny issue of the signs posted on recently closed trails in Memorial Park. The signs cited a Texas law against destruction of public property that doesn’t exist, a non-existent law—”Title 19, Chapter 191 of the Government Code of Texas”—that oddly has been cited by a variety of public agencies for years, including the Houston Parks Department, the Harris County Houston Sports Authority, the Buffalo Bayou Partnership, among others.

We are not in favor of destroying public property, whether that be by developers, private foundations, individuals, public agencies, country clubs or anybody else. But can you see a problem of definition here? What constitutes destruction of public property? Walking through public woods? Bulldozing trees on public land? Installing sheet pile walls and riprap on the banks of the bayou that are known to increase flooding and erosion across and down the way? 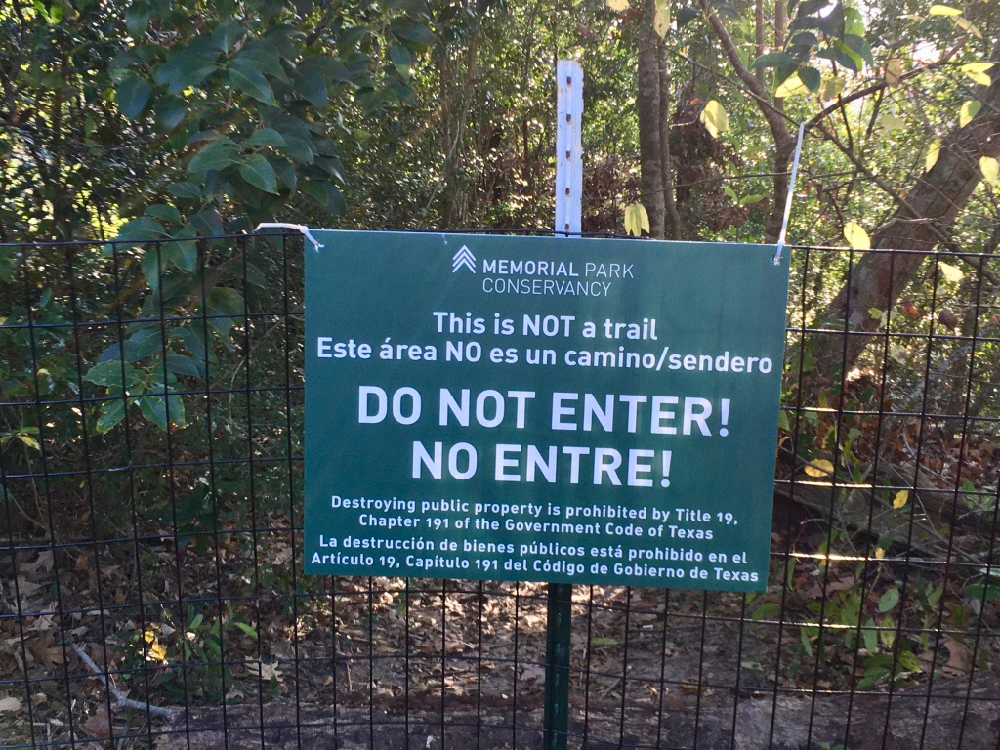 In any case, the Harris County Attorney’s Office was just as puzzled as we were about the citation of a non-existent state law. The Houston City Attorney didn’t respond to several queries, likely because they had no response. We had to call in some big guns, like newly-elected City Councilmember Abbie Kamin, who represents District C, which includes Memorial Park.

This took a few weeks. But the mayor’s Deputy Chief of Staff James Koski graciously looked into it for us. “We are aware that the reference on the old sign is a mistake,” he wrote in a recent email. “Legal is researching what the appropriate reference to state code or city ordinance will be for signage going forward.”

In the meantime, the signs are still there.

The dirt paths are unofficial trails through the lovely woods, up-and-down ravines and along the high banks above Buffalo Bayou on the southern edge of the park. They have long been used and maintained by hikers and runners, even after they were officially closed to bikers years ago.

We wish the Memorial Park Conservancy would remove the signs and fencing. The trails here are no more dangerous than official trails in other parts of the park.

It’s true the storms and flooding of the last few years have eaten away at the banks, though parts of the banks are slowly rebuilding naturally. They would be rebuilding and self-restoring even faster if contractors working for the Harris County Flood Control District hadn’t removed so many trees and woody debris from sides of the channel after Harvey.

Hardening the country club bank across the way, increasing the velocity of the flow and sending it pounding into the opposite bank, is not helping either.