Talking About Local Geology and the Formation of Buffalo Bayou 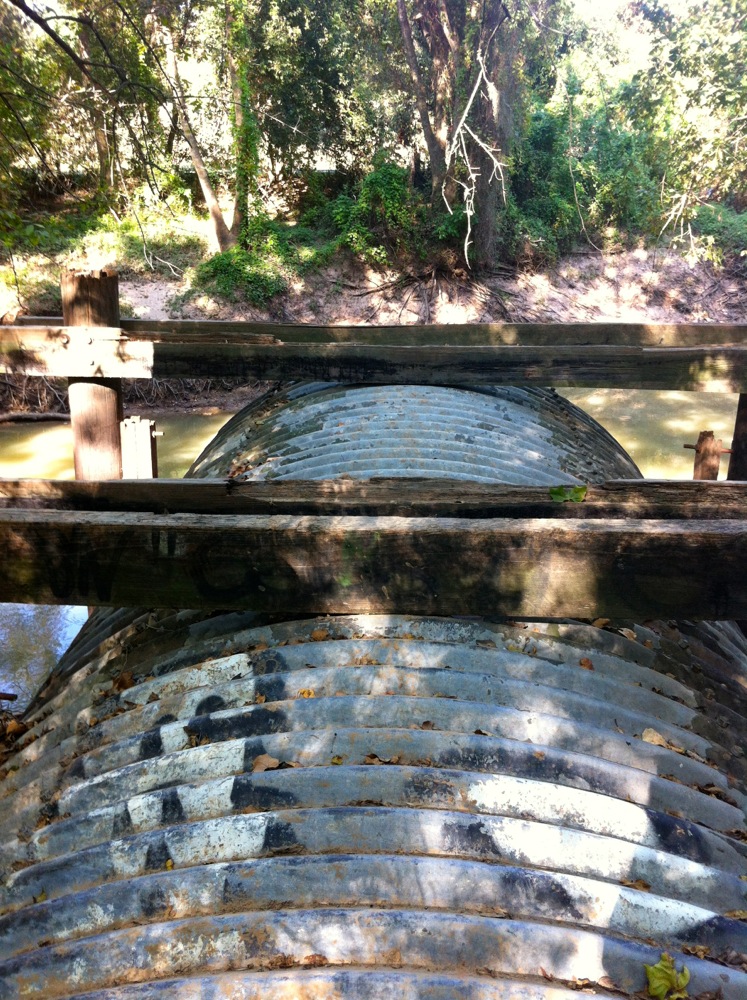 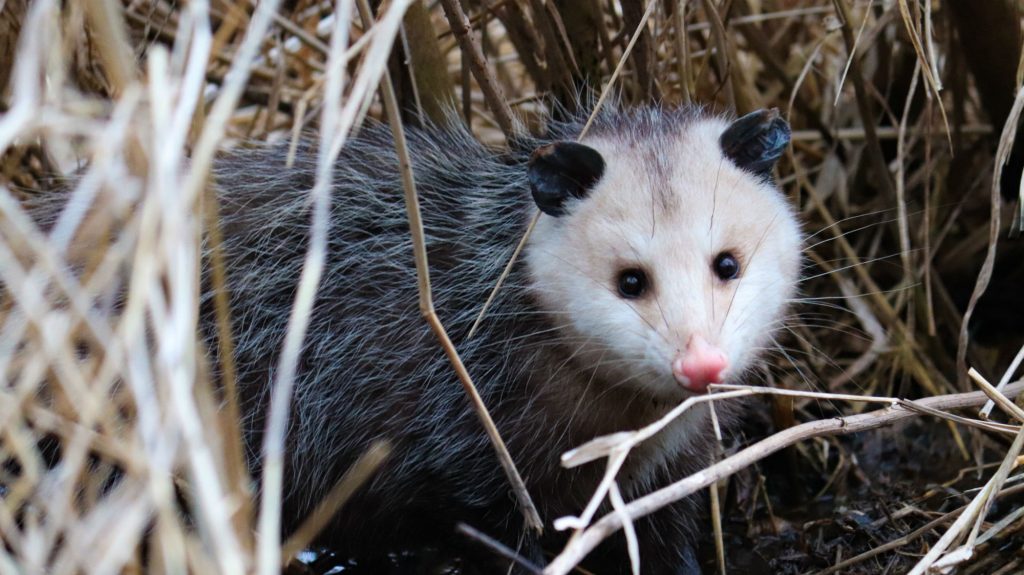 A couple of days ago Michael Gold, founder of the Cypress Creek Ecological Restoration Project in Houston, called up to talk nature and philosophy, rivers, flooding, trees, and grass. We had an interesting conversation.

You can listen to it here. 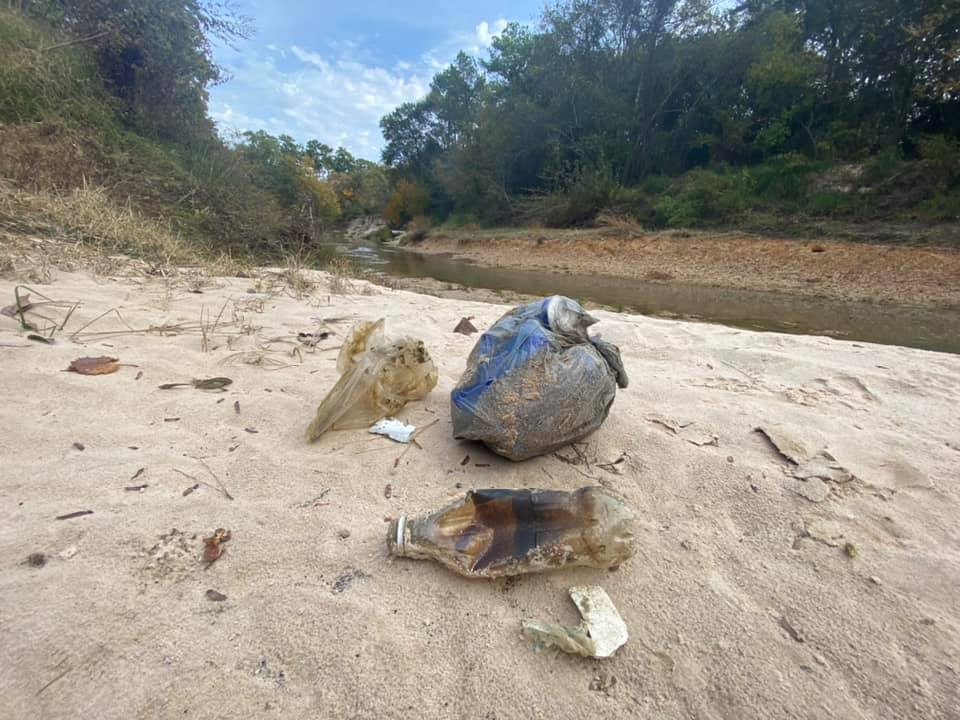