Talking About Buffalo Bayou on KPFT

Susan Chadwick, executive director of Save Buffalo Bayou, was on KPFT’s Open Journal Thursday, July 20, talking with Duane Bradley and Marlo Blue about the organization’s campaign to stop a flood control project that would destroy one of the last natural stretches of Buffalo Bayou for no good reason.

Here’s a link to the show. The discussion about Buffalo Bayou doesn’t come on until about thirty minutes into the hour-long show. 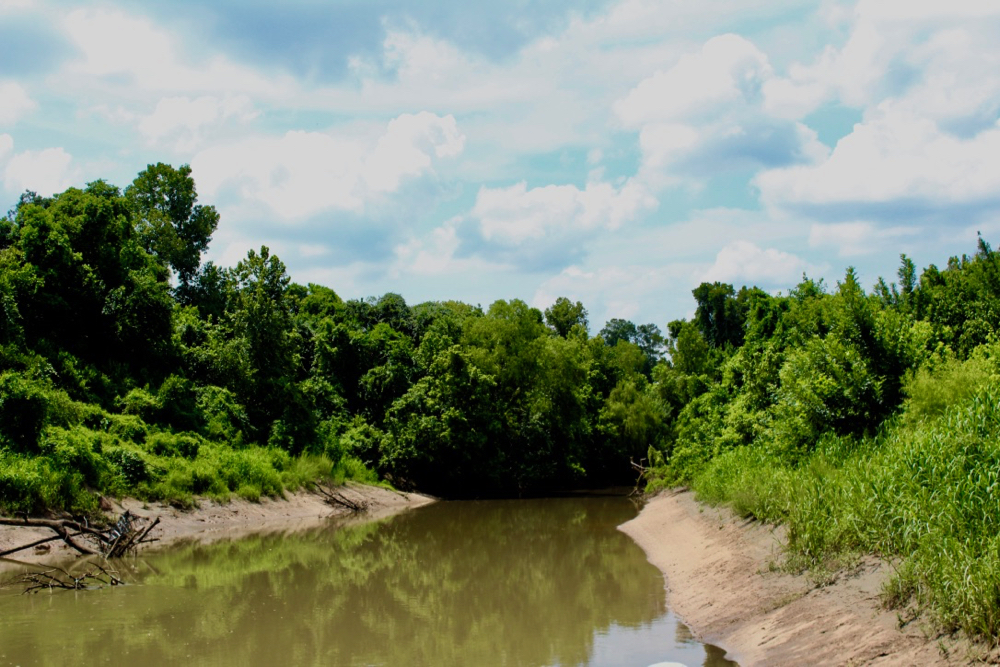 This stretch of Buffalo Bayou would be filled and the bayou rerouted further south in the proposed Harris County Flood Control District plan. Looking upstream with Memorial Park on the right. Photo by Eric Boatman on July 15, 2017. 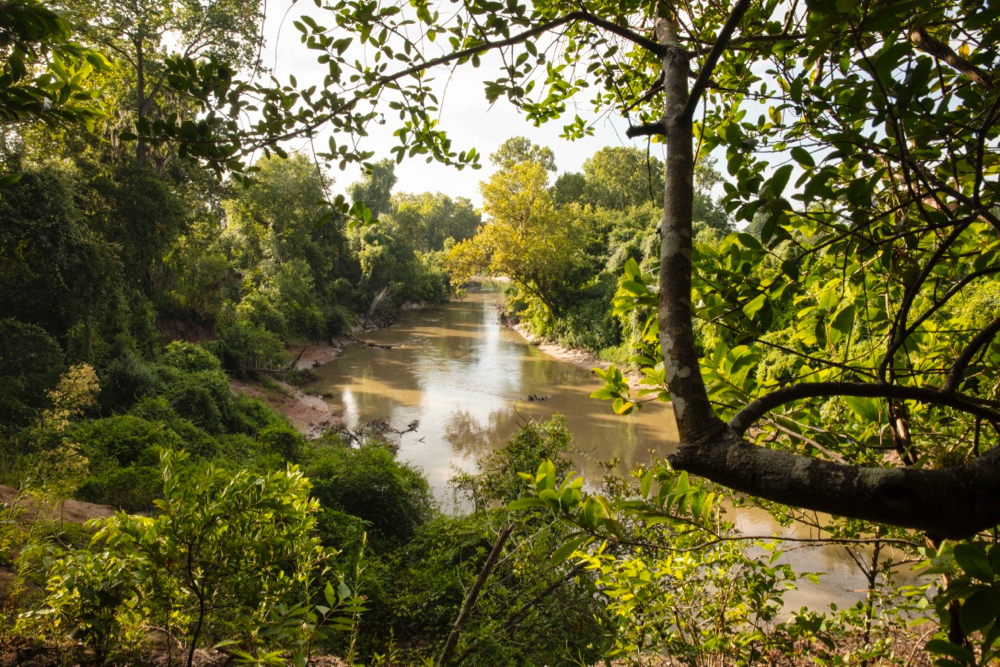 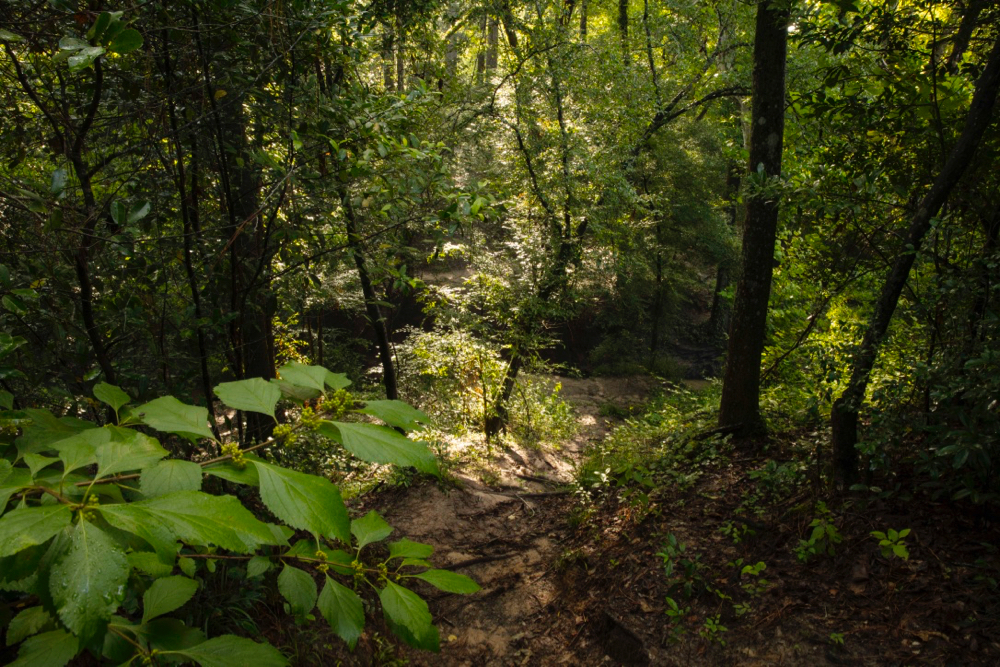 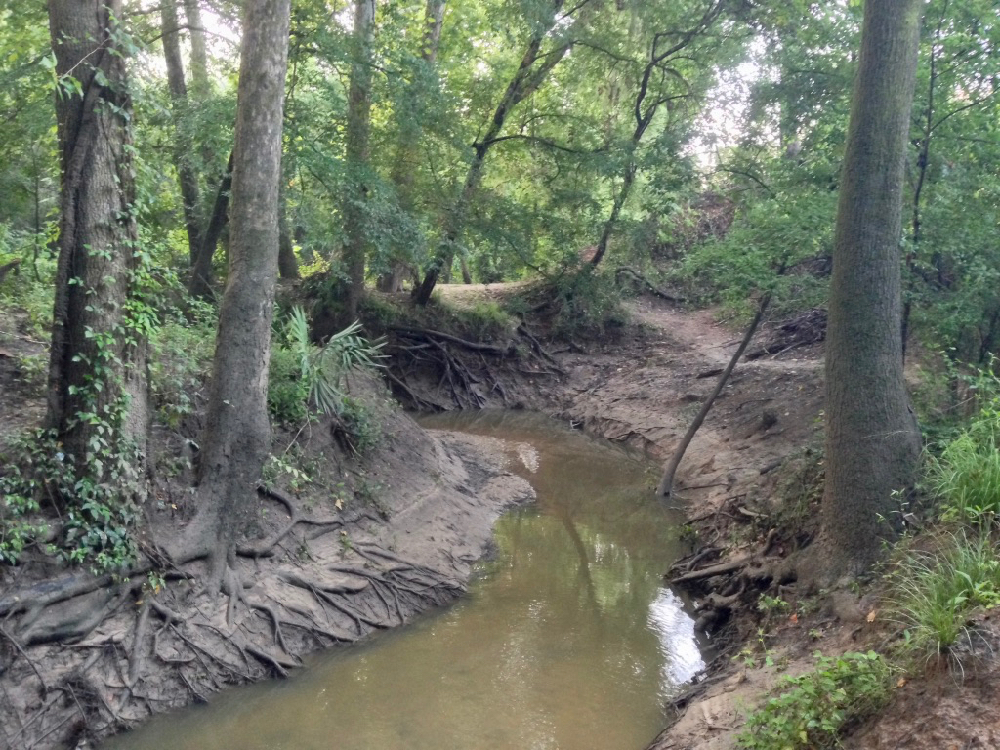