After years of controversy, the U.S. Army Corps of Engineers has finally decided to approve the Memorial Park Demonstration Project, which proposes to reroute and reshape a section of Buffalo Bayou running through Memorial Park and the River Oaks Golf Course.

The Army Corps of Engineers signed off on the permit last Wednesday and Harris County Flood Control officials received approval of the individual permit for the project on Monday.

The Army Corps of Engineers doesn’t like to get dragged into controversy, so maybe that’s why it issued the permit Harris County Flood Control needed to move forward with the project without fanfare last week. Flood Control officials then followed up with their own quiet approval of the project, marking an abrupt, undramatic end to the fight over whether or not to alter the riparian forest that lines the banks of Buffalo Bayou, one of the last relatively untouched sections in the heart of Houston.

The Memorial Park Demonstration Project has been a contentious issue since it was first proposed in 2011, as we wrote in our January 2014 cover story.

The controversy continues. Read the rest of this story in the Houston Press. 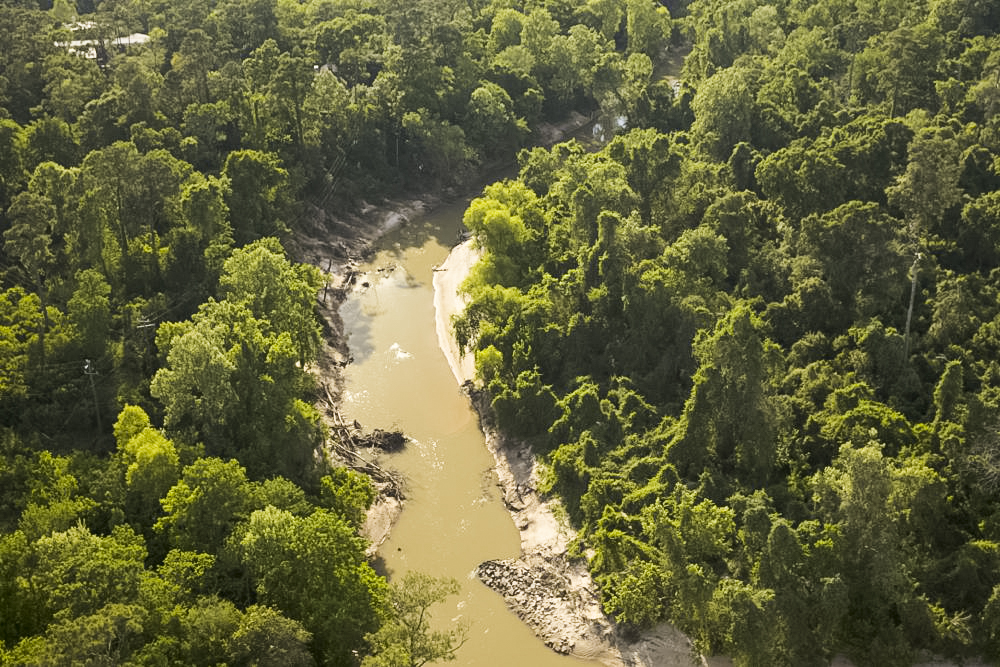 Celebrating the Life of Terry Hershey

A Joyous Celebration of a Force for Nature 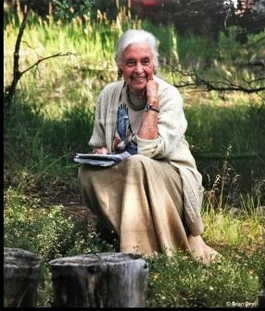 The public is invited to a celebration of the life of Terry Hershey, who long ago not only helped save the life of Buffalo Bayou but worked for decades for parks and the environment. Hershey died in January in Houston. She will be honored Tuesday, April 25, at 10:30 a.m. with a planting of five bur oak trees in Buffalo Bayou Park on the south bank of Buffalo Bayou between Eleanor Tinsley Park and the Henry Moore Sculpture.

Apparently the ceremony is taking place in Buffalo Bayou Park because the park named after her on Buffalo Bayou in far west Houston remains closed for $1.25 million in “repairs” by the Harris County Flood Control District. Hershey most certainly would have objected to this damaging construction work involving the removal of trees and extensive excavation and armoring of the banks with heavy equipment.