If we don’t destroy Buffalo Bayou now, it will “fall in on itself.”

Informative article by David Theis in the Texas Observer June 10 about the project to destroy Buffalo Bayou in order to “restore” it. Includes some wild claims by the executive director of the Memorial Park Conservancy that “the bayou is going to fall in on itself” if we don’t bulldoze it first. Yes, as difficult as it is to believe, not only does the Memorial Park Conservancy officially support this nonsensical plan to destroy the riparian forest in Memorial Park (even if all its members don’t), the organization even helped create it. It’s almost as if they think Memorial Park has too many trees or something.

Please note that the project length is 6,600 linear feet along the bayou, plus another 800 feet in a lovely tributary of the Hogg Bird Sanctuary, not 5,800 feet as reported in the article. (We know it’s hard to keep up: the Harris County Flood Control District keeps changing its plans.) However, the 18,000-year-old bayou will end up 800 feet shorter if the county and its odd allies have their way.

Also that magnificent high bluff in the bird sanctuary is not in any part a result of recent erosion, unless your time frame is several thousand years. The county plan would dig up most of that beautiful tributary you see from the top of the bluff and fill in our amazing high precipice somehow. Why? Because, erosion! Next project: the Grand Canyon.

Below is the county’s map of the riparian areas to be excavated and filled in. Yellow is “cut” and orange is “fill.”

And here is an earlier excellent article from the Texas Observer in 2002 questioning the interests of some of the movers and shakers behind the Buffalo Bayou Partnership’s development of Buffalo Bayou east of Shepherd. Some of those names are familiar. Like Mike Garver, a member of the board of the Bayou Preservation Association and a property owner on Crestwood Drive whose bayou frontage is being “restored” by the taxpayers in this project promoted by the BPA. Garver, former chairman of the Buffalo Bayou Partnership, is CEO of BRH-Garver Construction, whose major clients include, oh, look, surprise, the Harris County Flood Control District, the Army Corps of Engineers, the City of Houston, and KBR, the engineering contractor for the project. 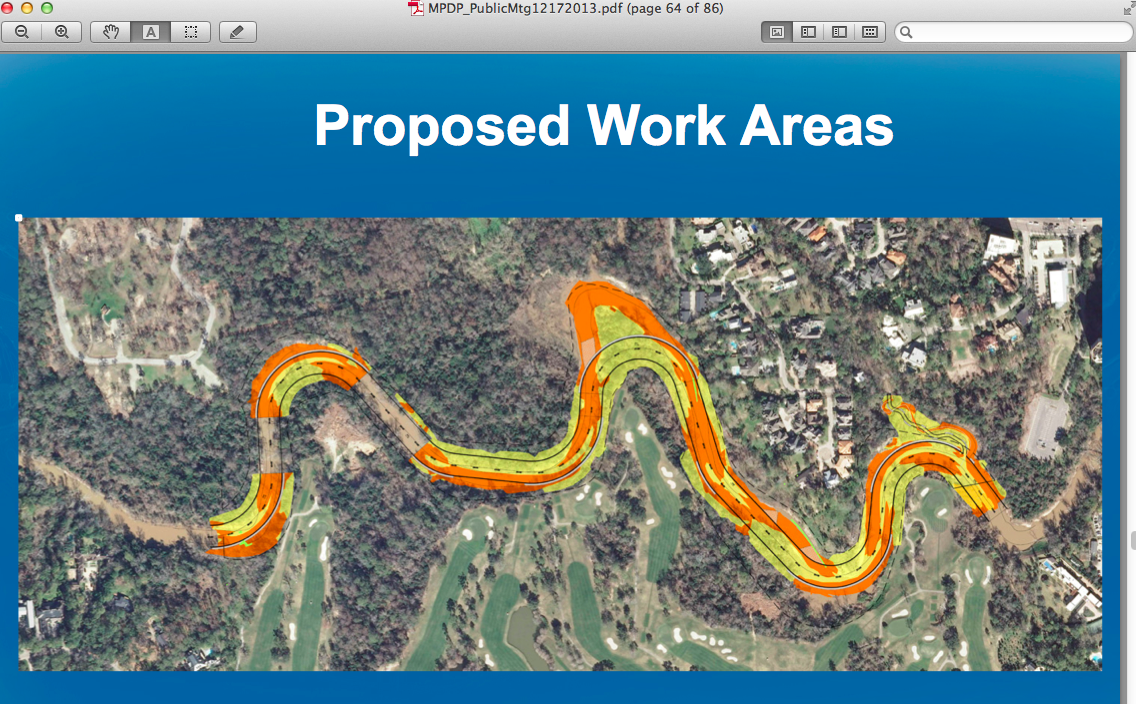 Harris County’s 2013 map of where they plan to dig out Buffalo Bayou and fill it in. Yellow is excavate. Orange is fill in. On the south bank is the River Oaks Country Club golf course. On the north is Memorial Park, some private homes, and the Hogg Bird Sanctuary.

Listen to river guru Dave Rosgen describe the wild section of our Buffalo Bayou that Harris County wants to destroy as a “living, functional river system right here in the middle of Houston.”

The Harris County Flood Control District, Memorial Park Conservancy, and the Bayou Preservation Association all cite Rosgen in support of their bizarre, pointless plan to bulldoze the riparian forest on Buffalo Bayou in and around Memorial Park.

But here is what Rosgen himself had to say in 2009 about the health and stability of that very section of Buffalo Bayou. In this video Rosgen is standing on the bridge to the Bayou Bend Collection and Gardens looking upstream towards the area targeted for destruction by Harris County.

Watch the interview with Dave Rosgen. 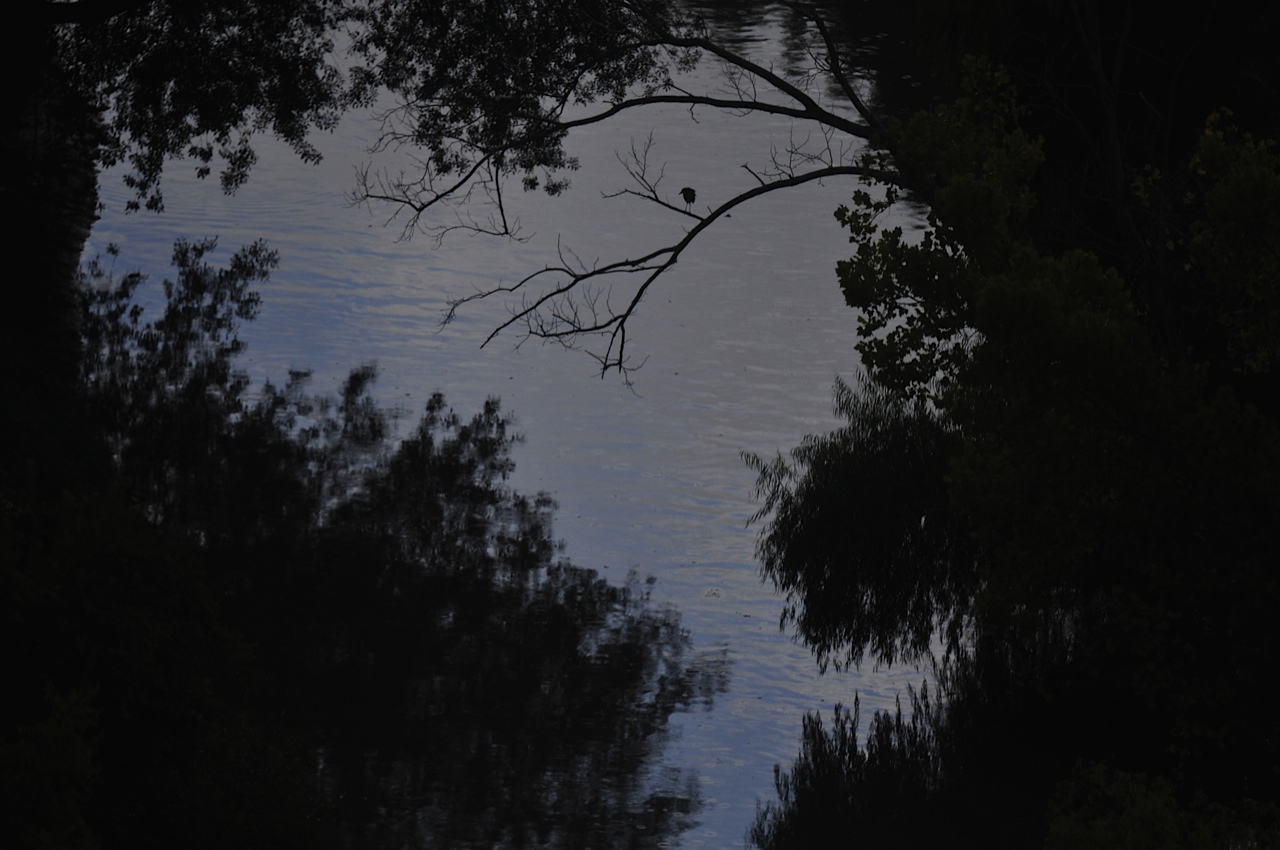 Listen to Evelyn Merz defend Buffalo Bayou from Harris County’s bulldozers with Progressive Forum host Wally James on KPFT. The program aired on 90.1 FM on Thursday, June 5, from 7 to 9 p.m. Merz is conservation chair of the Lone Star Chapter of the Sierra Club. Her segment starts around the 50 minute mark.

Listen to the show. 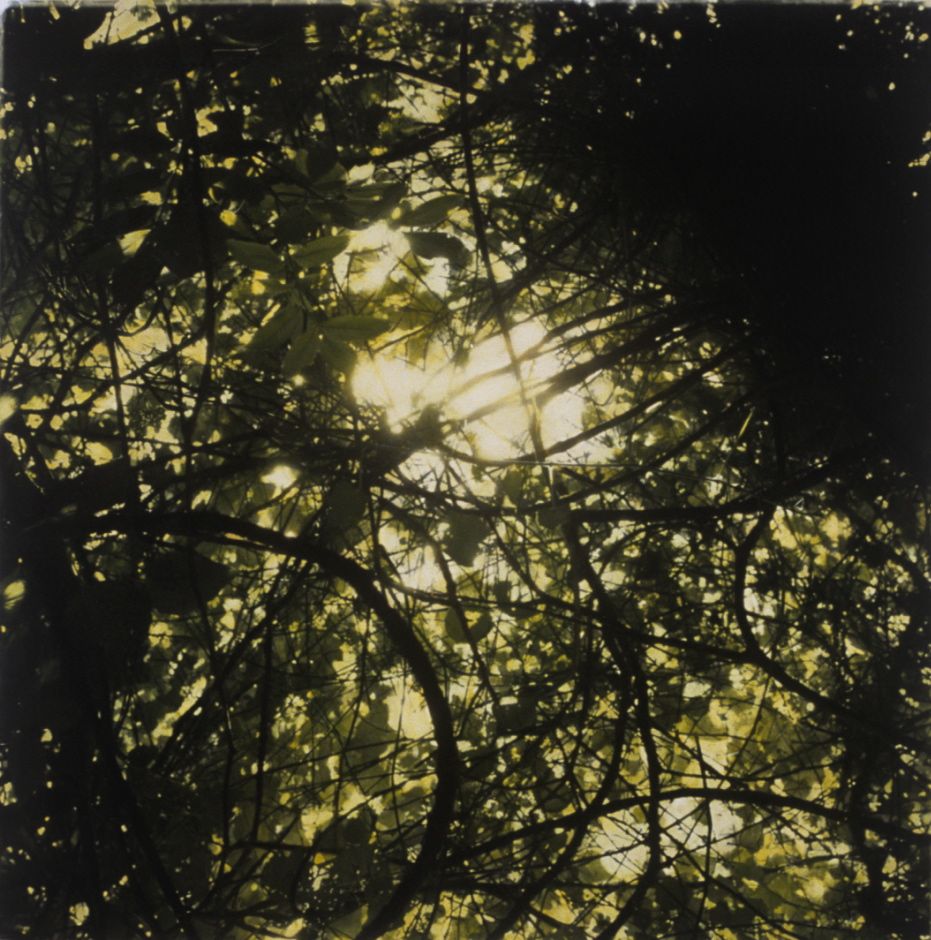 Their map for destroying the riparian forest on Buffalo Bayou

Here is the latest map created by the Harris County Flood Control District of its $6 million plan to destroy the riparian forest along Buffalo Bayou as it flows past Memorial Park in the center of our city. Be sure to educate yourself about what a riparian forest is so that you can fully understand how nonsensical and counterproductive this expensive “erosion control” project is.

This is the map included with HCFCD’s final full application to the Army Corps of Engineers for a permit to bulldoze more than fourteen acres or nearly 1.5 miles of both banks of Buffalo Bayou and the Hogg Bird Sanctuary. The target area is within the red dotted lines, and the county has warned us that the vegetation, including the trees, will be stripped from 80 percent of this area. Note how the tree-felling extends into the interior of Memorial Park, which is already losing more than half its trees to the drought. 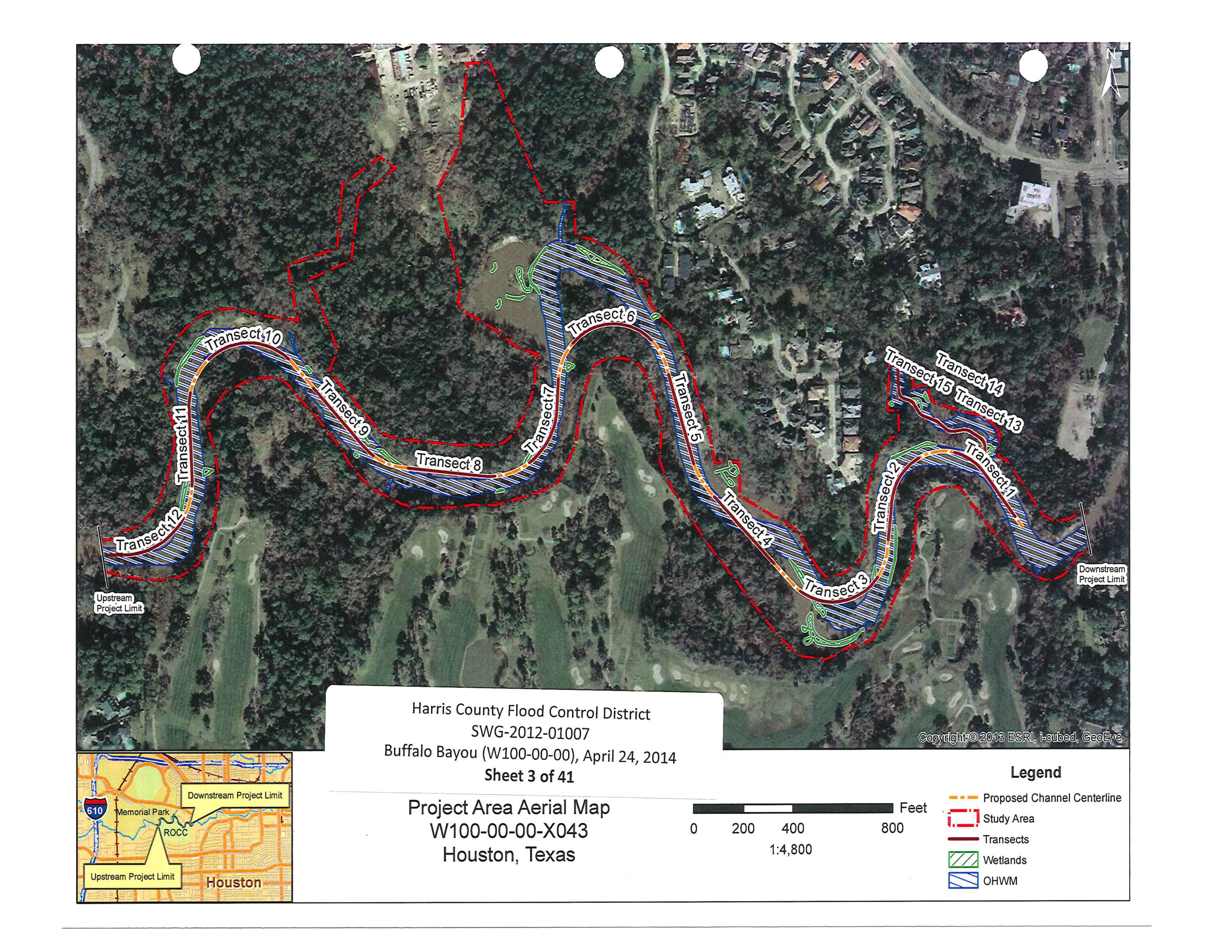 The dotted red lines show the riparian forest and wetlands to be bulldozed and scraped on both banks of Buffalo Bayou and into Memorial Park. According to the HCFCD, 80 percent of the targeted area will be stripped of trees and vegetation. Note the areas to be cleared of trees extends into the interior of Memorial Park towards the maintenance facility. This is for access by heavy equipment to the bayou.