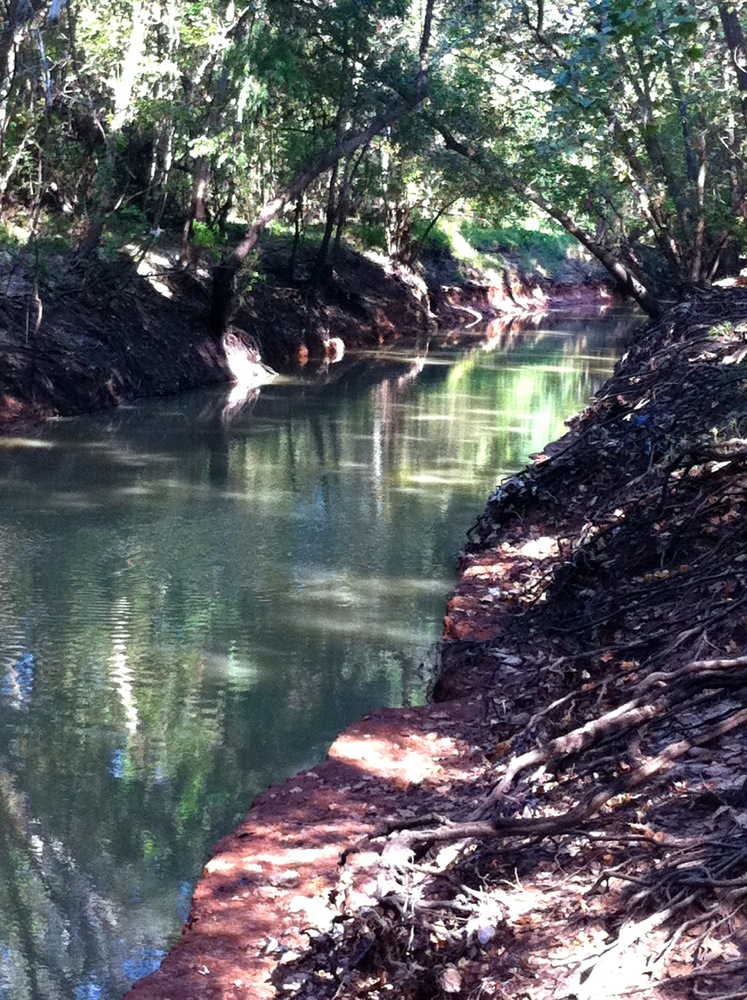 What Do The Candidates Think?

What do the candidates think about spending $4 million in public funds to destroy and “restore” one of the last natural stretches of Buffalo Bayou in Houston?

What do the candidates think now in light of the failing banks of Buffalo Bayou Park downstream, a signature $53.5 million project long touted by the Harris County Flood Control District and that park’s landscape designer SWA Group as a model for what should be done upstream in Memorial Park?

We asked them. And if they did not respond to our email, we called them today (Thursday, Dec. 10, 2015) to make sure that they received the email and asked again for a response.

The runoff election is Saturday, Dec. 12. Here are the responses we received. Maybe their answers or non-answers will help you decide how to vote. 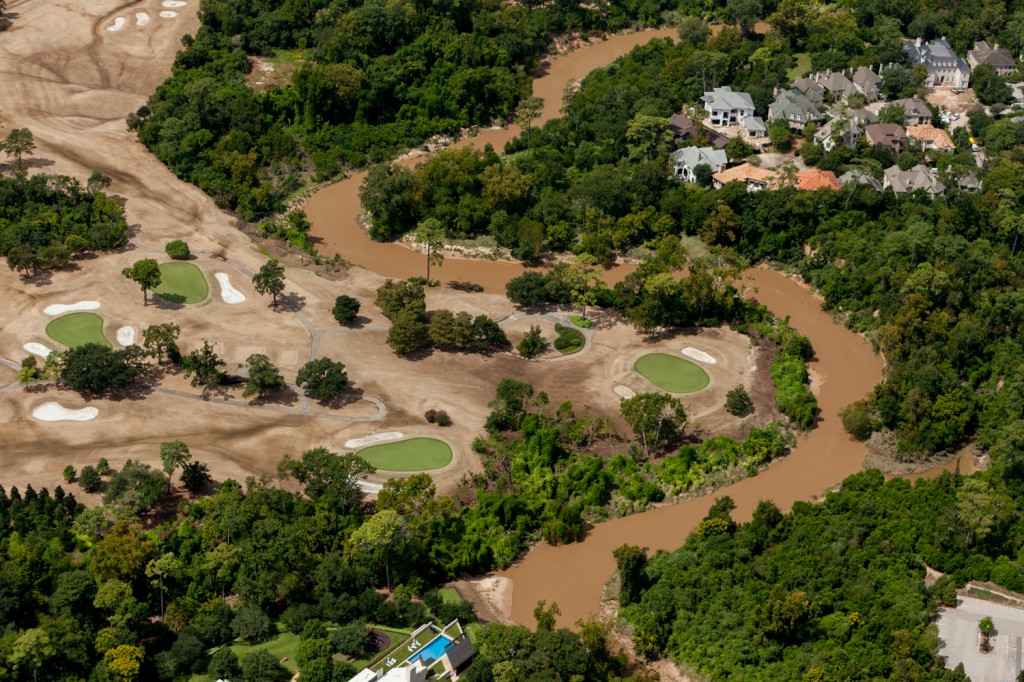 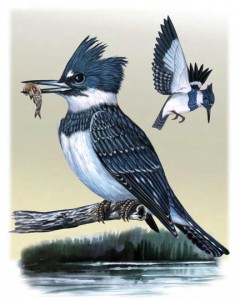 On Sunday (June 22) I canoed down Buffalo Bayou with a friend, from Voss to the junction with White Oak Bayou. Seeing this transect of the bayou (which included the section slated for “restoration”) has convinced me that this project is wrong, wrong, wrong on a number of levels: aesthetically, environmentally, and financially. I have heard from proponents of the plan that the erosion in this area is “significant” and that the vegetation is “largely invasive species.” Neither of these claims are true, as far as I could see. Yes, there are areas where some erosion is taking place – but this is natural on a waterway. Property owners all along the bayou have used a variety of different means (immensely less drastic and costly than what is proposed) to shore up their banks and reduce or eliminate erosion. Certainly there were a few non-native species along the banks, but the prevailing vegetation was native vines, sycamores, box elders, and other trees and shrubs native to the area. The cliffs, which would be eliminated in the proposed reconfiguration, are important habitat for nesting kingfishers (which we saw only in this stretch of the bayou). Furthermore, the stretch that borders Memorial Park is the only part of the bayou where natural habitat (and all the animals it contains) borders the watercourse.

It was an awful shock to come out to the areas that have already been modified and “improved” = where no trees overhang the bayou, where graded, grassy slopes come down to the water’s edge, and where there is no semblance of “natural” anywhere. In these areas (from Montrose and farther east) it was hot, exposed, and little wildlife was evident. These “improved” areas were stark and ugly – a human-manipulated landscape with no shade and no wildlife.

I can only imagine the expense of carrying out the proposed “improvements” – and at what environmental cost? Seems to me the River Oaks Country Club could use some of the methods already put in place by homeowners along the bayou’s banks to shore up the areas of concern – leaving the rest alone. Taxpayers should not have to pay for this drastic plan that would have catastrophic and permanent effects on the aesthetics and environmental integrity of Buffalo Bayou along this stretch.

I thoroughly oppose the proposal and hope that you, Mayor Parker and city council members, will stand up to those trying to sell this as an improvement. It is not. Please say no to this proposed “restoration” of Buffalo Bayou.

[Editor’s Note: the BPA is the Bayou Preservation Association, which is promoting this project to destroy the natural beauty of this healthy, functioning stretch of Buffalo Bayou in and around our public Memorial Park.]